Blindspot: Kosovo Roma and the Decade 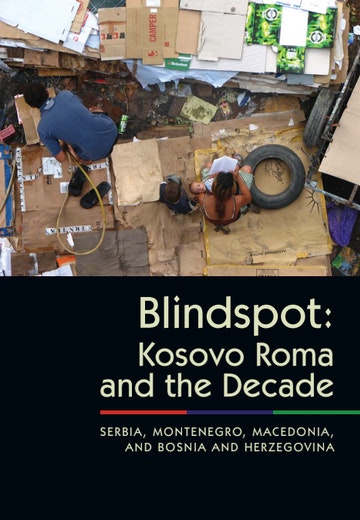 In 1999, more than 100,000 Roma were forced to leave Kosovo and seek refuge in other Balkan countries or in Western Europe. Their displacement was an underreported human tragedy.

By joining the Decade of Roma Inclusion, the governments of Bosnia and Herzegovina, Macedonia, Montenegro, and Serbia assumed the obligation to work toward improving the situation of their Roma communities. Although many Roma from Kosovo live in these countries, their needs are not reflected in programs conducted under the Decade.

Leaving these people to solve their own problems neglects the moral responsibility of the societies in which they arrived and the one which they fled. Eleven years after their expulsion, writes Roma Initiatives fellow Mensur Haliti, the Roma from Kosovo have little hope that they can escape their miserable living conditions, and integrating into new communities seems nearly as impossible as returning home.