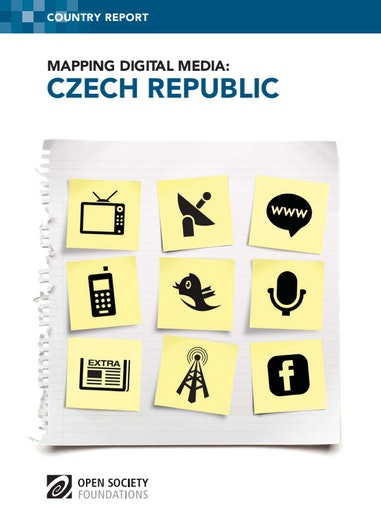 In the Czech Republic, digital switch-over of television was completed in 2012, bringing expanded choice and services to the majority of households that rely on the terrestrial platform. It followed a transition period in which political stagnation and conflict among regulatory authorities impeded the development of a clear legislative framework and delayed digitization by almost a decade.

Since the completion of the digital switch-over, media policy has fallen further down the list of political priorities. While this has enhanced the autonomy of regulators to some extent, it has also left a policy vacuum in key areas that warrant intervention.

Overall, neither the digital switch-over nor the development of online platforms has diversified the overall news offer in a substantive and meaningful way. Competition in digital terrestrial television—still the dominant news platform—has stagnated, while both print media and new citizen journalist initiatives are facing a crisis of funding that has transcended the economic downturn. As a result, there has been a marked, if varying, trend toward tabloidization and a pressing need to sustain outposts of serious and quality news in all sectors.