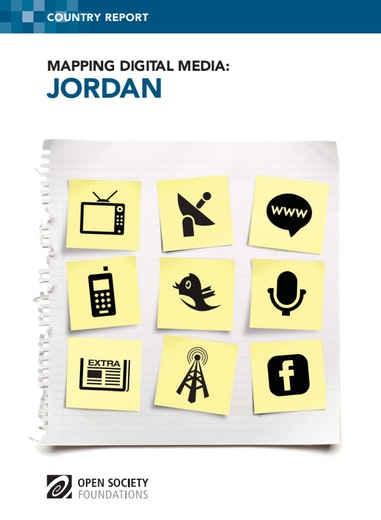 With high levels of education and literacy, and a youthful population, Jordan is well-placed to explore the opportunities of digital media. Momentum for political reform was catalyzed by the regional uprisings in 2011, prompting modest concessionary measures by the authorities but also a reactionary crackdown on media freedom, with a particular focus on the internet.

Television, however, remains the only universal medium in Jordan, and the past decade has seen a dramatic shift in favor of satellite as the dominant viewing platform. This has brought regional and global news providers (such as Al Jazeera), along with hundreds of other free-to-air channels, into over 90 percent of households.

Digital switch-over will have little impact against this backdrop. This may explain why the authorities have been slow to prepare for the transition. At the time of writing this report, there are still no publicly available plans for switch-over, despite Jordan’s international commitment to turn off analog signals by 2015.