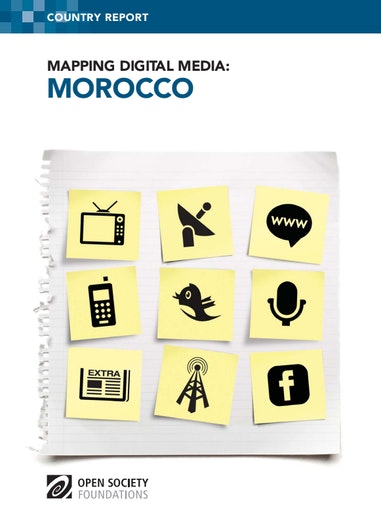 Before the 1990s, the culture of media in Morocco was authoritarian, administrative, and partisan. This changed during the political liberalization and democratization that marked the second half of the 1990s. All sectors—print, broadcast, and digital—witnessed significant growth during this period.

However, the new openness has strict limits. There have been setbacks in both media freedom and human rights in the last three years. While the pluralism and diversity of Morocco's media are unprecedented in the Arab world, the authorities continue to use legal and financial penalties to keep the most critical outlets in line.

In the context of the rise of the internet and mobile phones, the media will undergo a very particular process that can be described as the marginalization of mainstream media and the mainstreaming of marginal media. Citizen journalists, bloggers, and social media communicators will receive attention and audiences, whereas the impact of the mainstream media will likely be constrained.