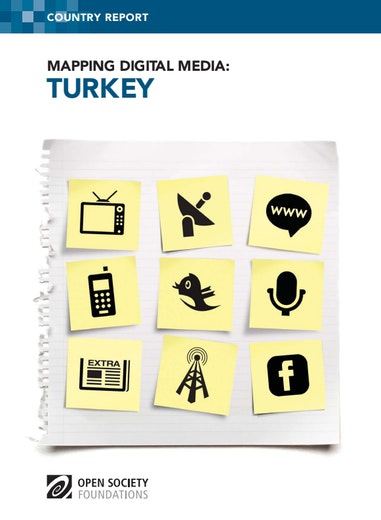 There is a strong appetite for digital media in Turkey. The reach of the internet—both fixed line and mobile—has expanded dramatically in recent years, connecting nearly half the population, although broadband access lags some way behind.

Digital broadcasting is limited to the dominant satellite platform, whilst progress towards digital terrestrial services has been negligible. Switch-over is due to be completed by 2014 but the process has been obstructed by a lack of transparency, public consultation, or a convergent regulatory framework. Television remains by far the dominant news medium and newspapers are still an important source of news.

The most significant threat to news diversity and quality remains the repressive legal restrictions under which journalists operate. If anything, this has intensified in response to the rise of digital media. Article 301 of the Turkish Penal Code, makes it illegal to insult Turkey and national identity and has been used as a cover for internet censorship

This report calls for a host of measures aimed at depoliticizing the policy process with respect to digitization, strengthening legislative protections against digital censorship, and enhancing the transparency and accountability of regulatory institutions.