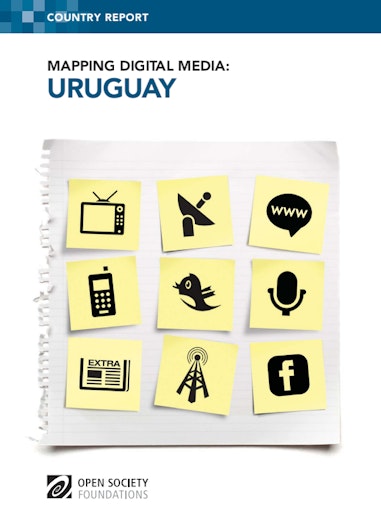 The digital media environment in Uruguay is developing rapidly due to a small population, sustained economic growth, a policy focus on universal service goals, and a strong legacy of social movements and civil society institutions.

But private media ownership remains significantly concentrated in the hands of an oligopoly of wealthy families. Despite the proliferation of news platforms and outlets, diversity has not increased at all, due to the lack of original and independent online content.

Recent reforms have improved the transparency and independence of broadcast licensing procedures (although the government still retains significant control over the award of spectrum), and a new press law in 2012 dealt a favorable hand to independent journalism.

Along with a fairly broad access-to-information law in 2007, these measures have finally blown the cobwebs off the military dictatorship that ended in 1985 and provided the framework for a more democratic digital media future. More needs to be done, however, to ensure this potential is realized, particularly in respect of ownership concentration and regulatory independence.