Prevention of Drug Use and Problematic Use 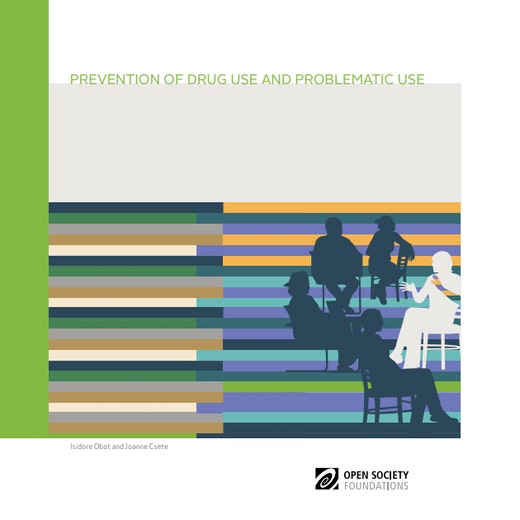 Prevention of drug use, particularly among young people, is almost always a central goal in national policies on illicit drugs, as well as in international declarations and resolutions on drug control. Political leaders and the public usually strongly support drug prevention as a drug policy pillar. Governments and nongovernmental organizations in many countries have invested in a wide range of prevention strategies and programs.

As noted by the United Nations Office on Drugs and Crime (UNODC) in its 2013 guidelines on drug use prevention, in recent decades there have been many advances in the science of drug use prevention, including a realization that just recounting the dangers of drugs to young people—a method used frequently in the past—is simplistic and ineffective. UNODC and others note that there are many methodological challenges in determining effectiveness of prevention approaches, and there are unfortunately relatively few rigorous studies of drug prevention efforts in countries of the Global South.

This paper summarizes elements of a growing consensus among international bodies on what constitutes good practice in drug prevention programs. It also assesses some of the challenges of drawing lessons from the existing body of published work on the subject.