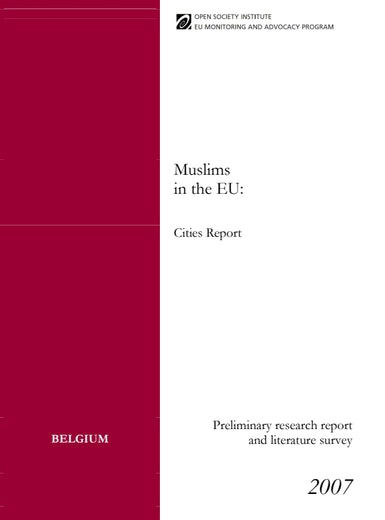 These papers are based on a comprehensive review of the existing literature on Muslims in Belgium, Denmark, France, Germany, The Netherlands, Sweden, and United Kingdom.